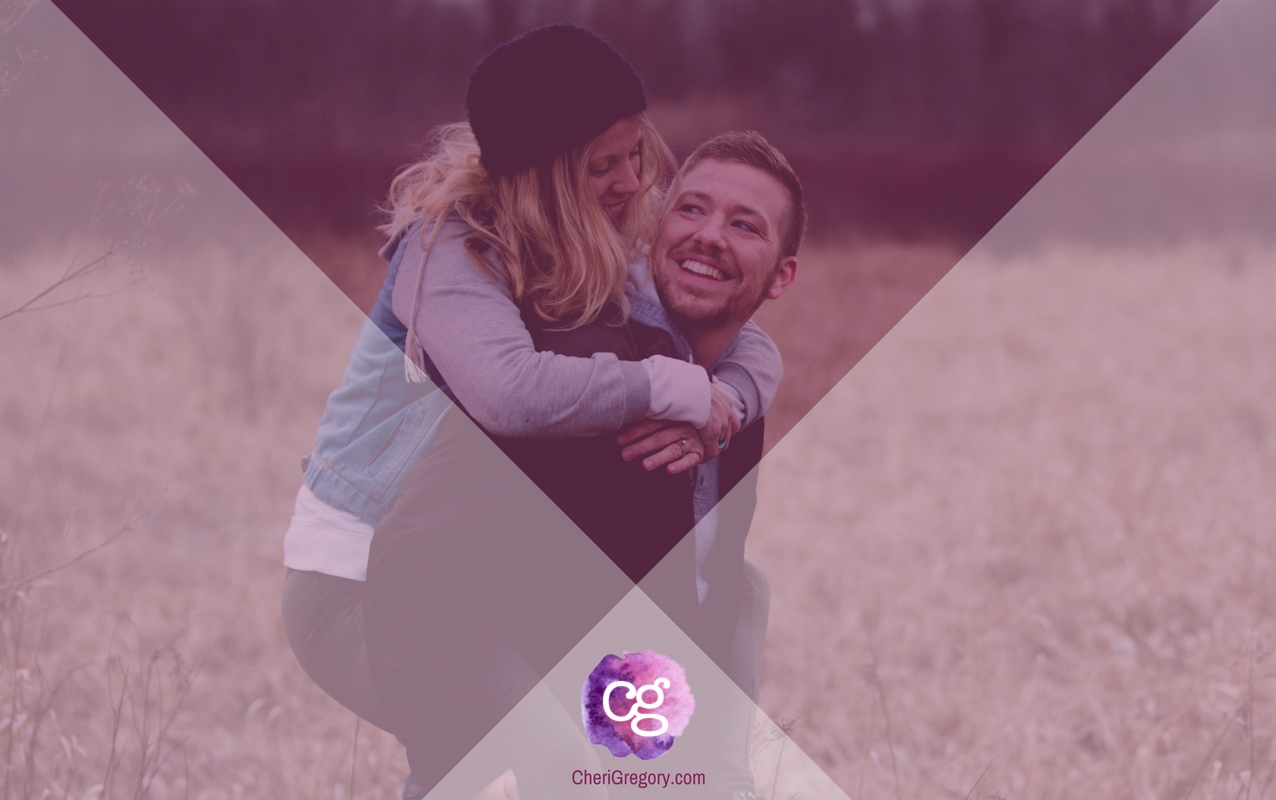 Take the “Am I a Highly Sensitive Person?” self-quiz to find out! 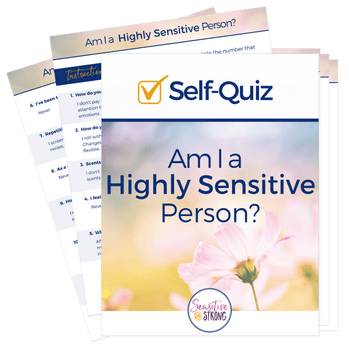 But I used to take the negative comments on what’s become my most popular blog post – How to Fix a Non Gift-Giving Husband – soooooo personally.

In Part 2, I tried to clarify, sharing perspectives from more than a dozen women who have wrestled with the very issue.

Yet the dismay continued.

Now, thanks to a recent Email, plus  help from my Facebook friends, I finally understand why!

In reading this post, I was REALLY hoping that it would end with something along the lines of, “Although it took a lot of work and discussion, my husband is now a thoughtful gift giver.”

When that didn’t happen, my heart sank.

Since last Valentine’s Day, I haven’t gotten a single gift…including our 1st wedding anniversary, my birthday, and Christmas. I knocked it out of the park for our anniversary, and I didn’t even get card until I pleaded.

Yes, I’m a grown woman and I can go out and buy the things I want for myself, but it’s nice to be slightly spoiled by your husband like we do for them.

Him cleaning the litter box and doing the dishes does not make up for flubbing on every single special occasion.

This takes me right back to when Daniel and I started dating (32 years and 3 months ago, to be exact!)

Valentine’s Day is a milestone for us.

I got cards and flowers and gifts when we were dating, and I loved them!

Once we got married, the cards and flowers and gifts stopped.

Here’s the question I posed to my Facebook friends:

Commenters to Part 1 have insisted that a man who does not give gifts to his wife/girlfriend is selfish, immature, and worthless. PLUS, he is giving them to his mistress…or soon will.

Granted, these are possible reasons in some cases. But surely they’re not the only reasons in all cases?

Q4U: Why ELSE might a man NOT get a gift for his wife/girlfriend on a special occasion*?

(* The Big 5 seem to be: Valentine’s Day, Mother’s Day [if applicable], Christmas, her birthday, and their anniversary.)

The answers, in no particular order, include:

Hang in here with me…we’re about to get to the ah-HA! moment.

But first, a couple of definitions, courtesy of Dictionary.com:

But there’s something about the Big 5 makes the line between a “gift” and an “obligation” razor thin…and sharp.

There’s something about a specific, arbitrary calendar date that promotes expectations which quickly mutate into “premeditated resentment.”

The Meanings We Give to Gift

We each assign meaning to gifts.

And we assume that gifts mean the same thing to everyone else.

So when the man in my life gives me no gift for Valentine’s Day, I “know” what it means because I know exactly what it would mean if I failed to give him a gift!

And herein lies The Problem.

No gift on Valentine’s Day isn’t The Problem.

It’s not even a problem.

No gift on Valentine’s Day is a symptom, not a problem.

Yet on February 15, thousands of devastated, confused, angry, hurt women will be trying their hardest to solve a symptom.

So what is the real problem in your relationship?

Re-read the “WHY” list above. You’ll find plenty of real problems; which ones feel like they fit your situation?

And I now realize that every “negative” commenter has expressed concern over real problems. Serious problems, like selfishness, adultery, and abuse.

The symptom of “no gift on Valentine’s Day” signals a different problems in every relationship.

There is no one-size-fits-all answer.

The one thing I’m pretty sure of?

Figuring out how to Get the Guy to Give a Gift isn’t going to solve most real relationship problems.

Okay, a second thing I’m pretty sure of:

Figuring out how to Get the Guy to Give a Gift isn’t going to cure devastation, confusion, hurt, and anger. They, too, are symptoms. Signals that there are relational problems, and individual problems (which always impact the relationship) that need to be addressed.

Don’t waste your time trying to solve a symptom.

Solve the problem, not the symptom.

I’ll wrap up by sharing my favorite resources that offer real solutions to real problems.

1)  “The Marriage Tip Only Few People Know (P.S. It Changes Everything)” – This is a game-changing blog post by Fawn Weaver of The Happy Wives Club.

3)  The 5 Love Languages – If the main problem you’re facing is that you and your man have different love languages, you can find very practical solutions here!

“Freely you have received; freely give.”

YOU MAY ALSO ENJOY THESE POSTS...

I believe that every servant-hearted woman move from running-on-empty to spent-and-content.